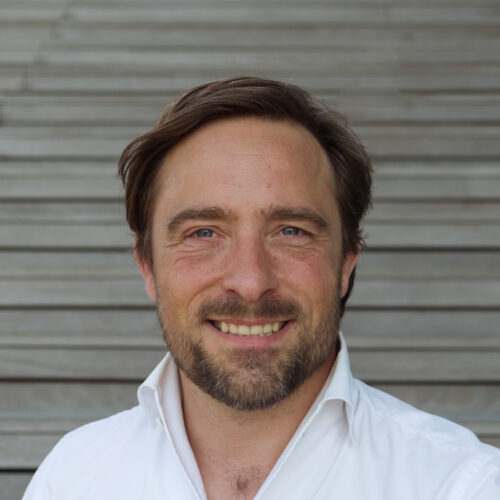 Eiso has an MSc from Delft University of Technology and an MBA from RSM & Haas (Berkeley USA). Eiso has more than 20 year’s experience in the renewables sector. Eiso is a seasoned PE/VC investor and equity project financier who also has entrepreneurial experience in both Europe and the US. Eiso has been a partner and investment manager at several renewable energy funds. Eiso has been involved with financing the large battery at the Amsterdam Arena Stadion.

Eiso was part of the core team that built the first Dutch solar car, which won the World Solar Challenge in 2001.

Eiso is a seasoned cleantech investor who also has entrepreneurial experience in both Europe and the US.
His entrepreneurial career also includes an impressive history of technology innovation. Eiso was part of the core team that built the first Dutch solar car, which won the World Solar Challenge in 2001. He is also a shareholder and active participant in Aigency, a platform for bringing AI solutions to corporates. Through his work with Delft University he was the founder of Project March, a student team using AI and robotics to build an exoskeleton which has been used to help people with spinal damage to walk again. Eiso was also shareholder and Commercial Director of Formula Zero, a hydrogen fuel cell racing company.

In addition, Eiso is the founder of TEDxEverest, TEDxUnitedNations and a board member of TEDxAmsterdam and co-founder of NOVUS Summit at the United Nations in New York and set up the investor track at Startup Fest Europe 2016 while working closely together with HRH Prince Constantijn. 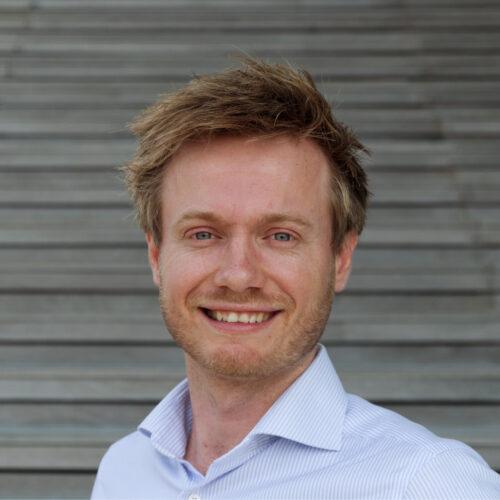 Hans has a MSc Mechanical Engineering from Delft University of Technology and has graduated on the design of a new battery technology. Hans has worked for several years as a solar project developer at Solaris Industria and as a battery business developer at Groendus. Hans has been an advisor to ING on their 2019 battery market forecast report.

Hans is also an advisor on the energy infrastructure of Hatua's E-bike as a service model in Kenya, specifically focusing on analyzing appropriate battery technologies, integration of their model within the local environment and instigating partnerships for maintenance and circularity 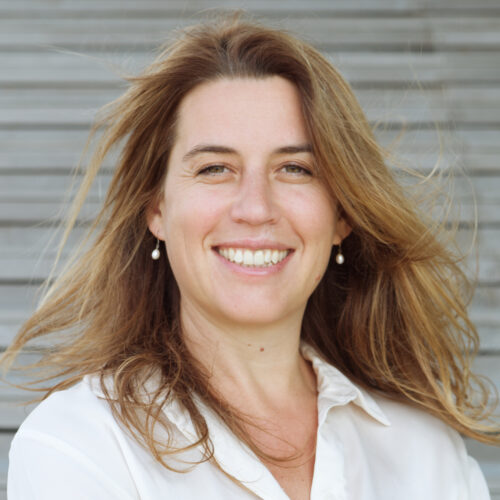 Anne has a background in running complex organisations where many stakeholders are involved. For example Anne was the Program Director Technology for Techleap.nl. Techleap.nl is a non-profit publicly funded organisation helping to build a thriving startup ecosystem in the Netherlands. Anne was also the Program Lead & Deputy to Program Director Task Force Global Entrepreneurship Summit 2019 for the Dutch Ministry of Foreign Affairs. Working together with many international stakeholders including the US government. Anne has worked with many more organisations as operational director, including TEDxAmsterdam, Institute for Digital Natives, TekkieWorden, Startup Fest Europe, and many others. As Program Director at Startup Fest Europe Anne was involved in bringing both Eric Schmidt, CEO of Alphabet/Google and Tim Cook, CEO of Apple to Amsterdam. 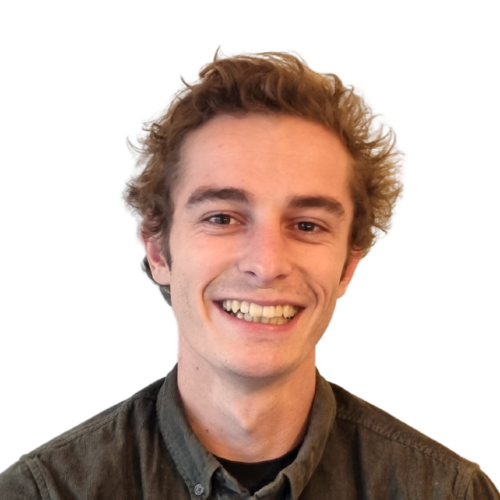 Emile has a MSc from TU Delft, with a specialisation in renewable energy production from wind and solar generation for on and off grid applications with storage possibilities. 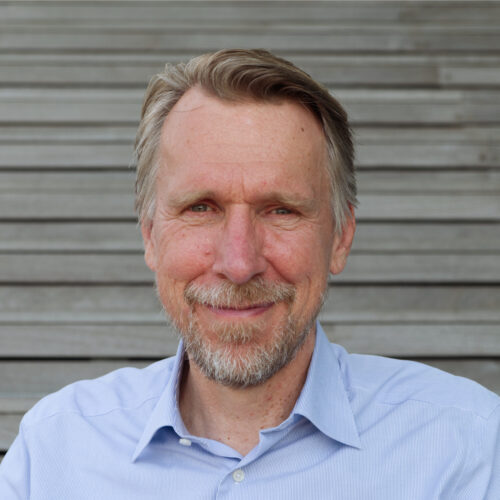 Peter Molengraaf was the CEO of Alliander N.V., a network company in the Dutch energy sector.
Alliander has around 7,000 employees. Alliander consists of a group of companies such as Liander, Liandon, Kenter and Allego. The grid operator Liander transports electricity to 3.1 million customers and gas to 2.7 million customers in an area extending to over a third of the Netherlands. Together the Alliander companies represent an expertise in energy networks, energy technology and technical innovations.

Peter Molengraaf studied Informatics at TU Delft and then went on to receive an MBA from the Rotterdam School of Management. Part of his MBA was completed at the Wharton School, University of Pennsylvania. Peter Molengraaf has held various management positions at Nuon and Shell. He is also a Member of the Supervisory Board of Vopak Netherlands and chairman of WENb, the employers' association for Energy, Cable & Telecom and Waste & Environmental Enterprises.

Peter is a shareholder and advisor to Dispatch. His creative and analytical mind helps position Dispatch in the Battery Energy Storage Market. 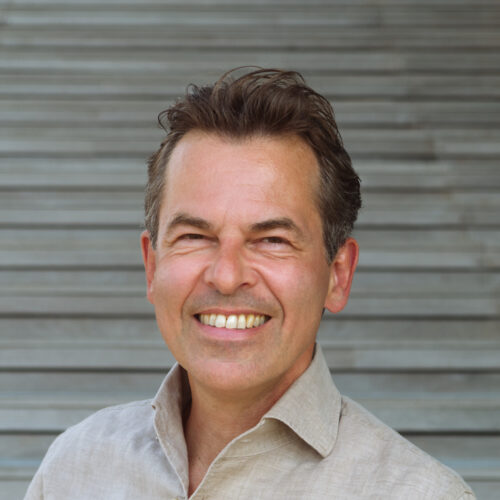 Former CFO Eneco Group. Eneco is a producer and supplier of natural gas, electricity and heat in the Netherlands, serving more than 2 million business and residential customers. Guido has been with Eneco for 18 years, the last 9 of which in the capacity of CFO. Eneco developed a 48MW battery, called EnspireME in Germany 2018.

Guido is a shareholder and advisor to Dispatch. His expertise in energy markets, finance and his drive towards sustainabily helps to strengthen Dispatch. 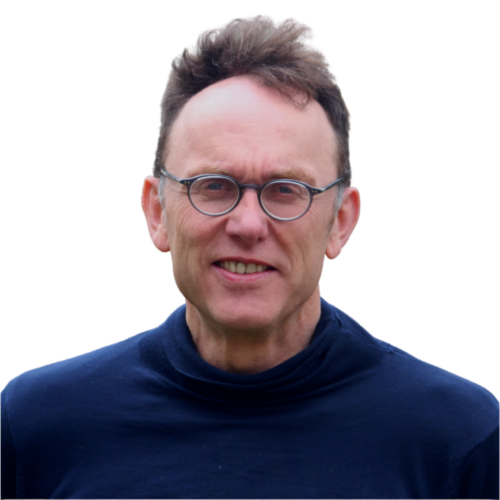 Michel has an MBA in Economics (Macro- & Development-) from the University of Groningen. Michel Hendriks has over 20 years experience as venture capitalist/entrepreneur. Michel bought in 1995 the Russian/ Dutch M&A Boutique EWIC from ING Bank and turned it into a fund management company. The first fund managed by EWIC was the Rabo Black Earth Fund in Eastern Europe, backed by the European Bank for Reconstruction and Development (EBRD). The last 15 years he has been mainly active in cleantech/clean energy. Michel is currently director of e3partners in Amsterdam. e3 is managing the Climate funds of the city of Amsterdam and the province of Friesland. e3 has 135 MEUR under management. Michel and Eiso have worked together for the last 12 years managing different funds. Michel supports Dispatch with his financial knowhow and strategic experience in growing (capital intensive) renewable companies. 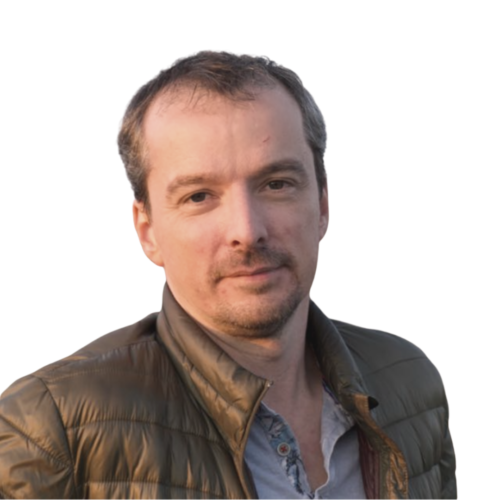 Michiel's expertise is system architect, using large databases and complex tools to turn data into insight and letting this data create products for its customers. Michiel advises Dispatch on the platform though which the battery is rented out with short-term contracts.